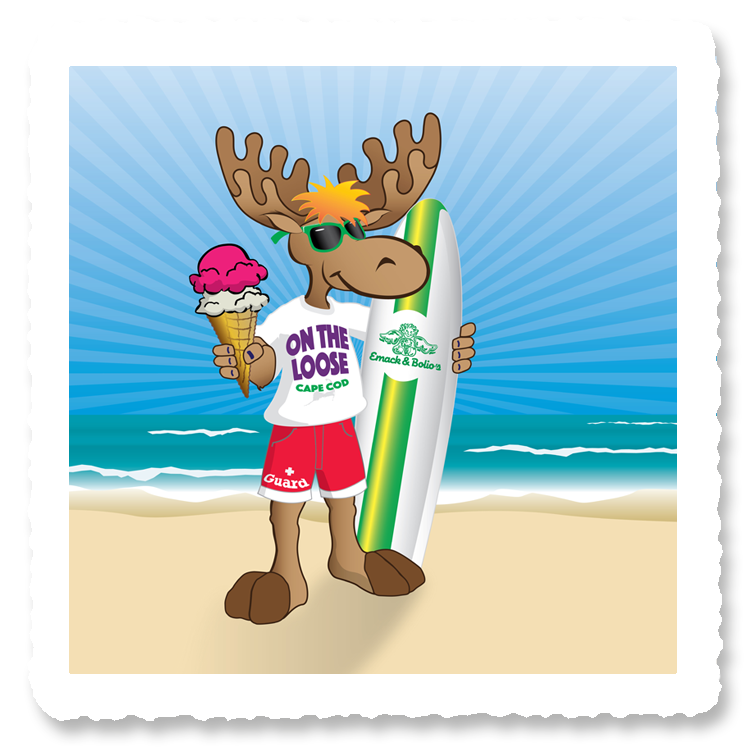 Stoney’s Cape Cod Brother…”Mack” the Moose On The Loose on Cape Cod. 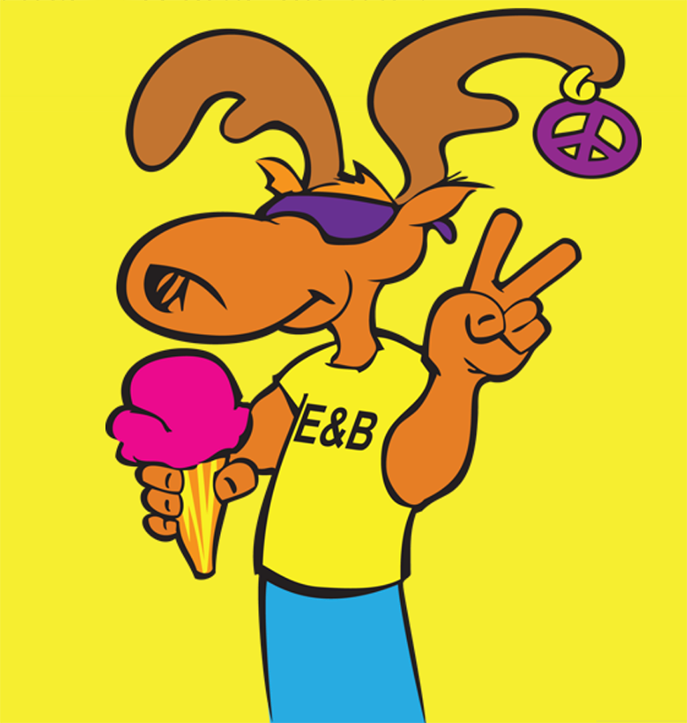 We all know Stoney the Chocolate Moose has been the Emack & Bolio’s mascot since 1975. What we didn’t know, until now, is that Stoney has a nearly identical twin brother. That’s right, there’s a Moose On The Loose on Cape Cod and he and Stoney are brothers!
It’s an amazing story with a lot of mystery and intrigue. Obvious questions arise: Why didn’t we know Stoney had a brother? Where has his brother been and what has he been doing all this time on Cape Cod?
According to local legend, sometime in the early 1980’s (approximately the time Emack and Bolio’s opened shop on Cape Cod in 1983) there were reports of a moose carving up bomb waves off the lower and outer Cape beaches. After a while these reports were so common nobody thought there was anything odd about a moose surfing, it just happened.
Fast forward to today….DNA testing…facial recognition…yada yada yada…Stoney has a brother and he lives on Cape Cod. We aren’t sure where he lives but we think it might be Wellfleet because, you know, it’s Wellfleet.
We only have one picture of Stoney’s brother so far. When the picture showed up we asked if anyone had gotten the name of the moose. No one has his name but a couple people who have asked said they heard him make some noise that sounded like he might have been saying, “Call me whatever you’d like. Gotta go, surf’s up!”
A few years ago we had a contest to name Stoney’s bro. Mack, the winning name, was selected by an esteemed panel of Cape Cod locals.
So there you have it, MACK is the name and he’s still On The Loose right here on Cape Cod. 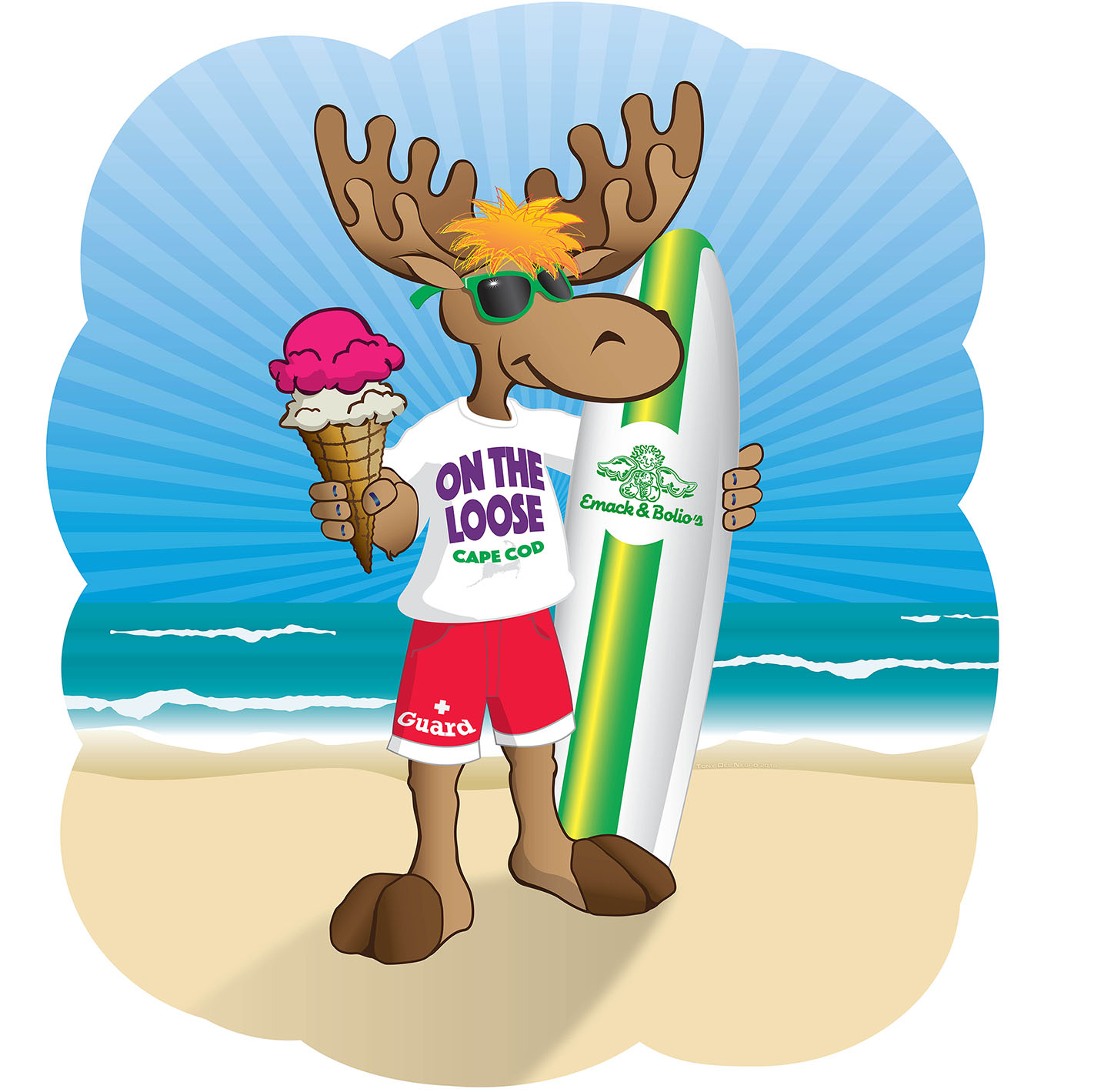 Have you seen Mack? Tell us. 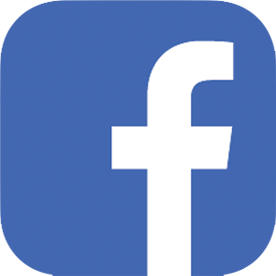 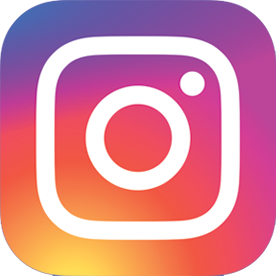 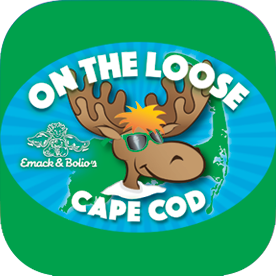 (Emack and Bolio’s Cape Cod does not share or sell any email addresses submitted.)

ATM available in all three stores.